The first Institute lecture this autumn will take place this coming Wednesday, November 13th at 7:30 pm. As the speaker, Professor Margriet Haagsma (University of Alberta) is held in high esteem by both the Canadian Institute in Greece and the Netherlands Institute at Athens (NIA; where she held the position of Director and participated on their excavation at New Halos in Thessaly) this special joint lecture will be held at the Library of the NIA at Odos Makri 11 in Makriyianni (Metro: Akropolis). 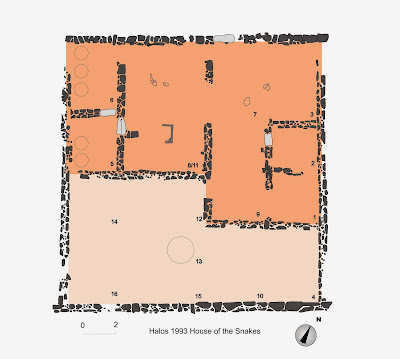 Prof. Haagsma was kind to share with us a preview of the lecture entitled, “Cities and Sustainability: Reflections on Household Management in New Halos, Thessaly”.” This household archaeology approach informs the Canadian Institute's excavation of Building 10 at Kastro Kallithea, to the west of New Halos, directed by Prof. Haagsma. 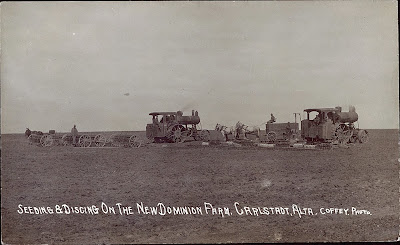 The sustainable city is a hot topic today but not a new one; philosophers like Aristotle and Plato suggested ways of organizing the ideal city for sustainability. Engineers and architects in ancient Greece devised sophisticated city plans, defensive structures and road systems. Wealthy citizens donated impressive architectural monuments to adorn the urban landscape or financially contributed to them. But to what extent was the urban population able to maintain a city’s infrastructure and amenities? Prof. Haagsma will present a case study from New Halos in Thessaly, a city founded in 302 BCE under Macedonian influence, in which she will consider sustainability through the lens of the basic social and economic unit of the city: the household (oikos). 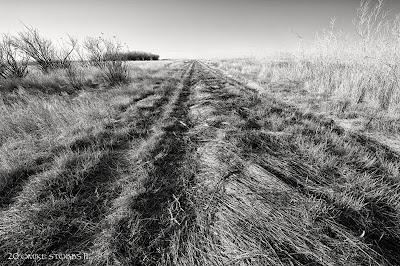 The Catholic pilgrims and churches of the Venetian Period at Herakleio, Crete
I have been remiss so far this fall in informing my readers of the lectures of the 2013/14 lecture program of the Association of Friends of the Historical Archive of the Hellenic Archaeological Service. The third lecture will take place this Monday, November 11th at 6:30 pm at the Historical Archive on Psaromilingou 22, on the edge of Kerameikos and Psyrri (Train: Thisseio).

The lecture in Greek, «Οι Άγιοι Τόποι της ενετικής Κρήτης», will be given by Dr. Maria Georgopoulou, the Director of the Gennadeius Library of the American School of Classical Studies at Athens. Drawing from archival and other historical sources, travellers’ accounts and archaeological research Dr. Georgopoulou will examine the “sacred landscape” of Candia (modern Herakleio) during the Venetian occupation (1211-1669 CE). Many of the Catholic (Latin) churches of the city were considered to be important places for pilgrimages. The churches preserved the relics of the saints and icons which combined in a masterly fashion Venetian and Byzantine elements and artistic styles.

So, if your intellectual tastes tend toward Hellenistic settlements and households or Venetian churches and icons in Crete next week is an important one! The stars are with you, at last!!!

Have you visited yet our new Portal to the Past at: www.portal.cig-icg.gr? Don’t be the last one on your block to do so!