Local vs Imported in the Ceramic Assemblage of Kiapha Thiti in Southeast Attika and the ILIADA is Back!!! 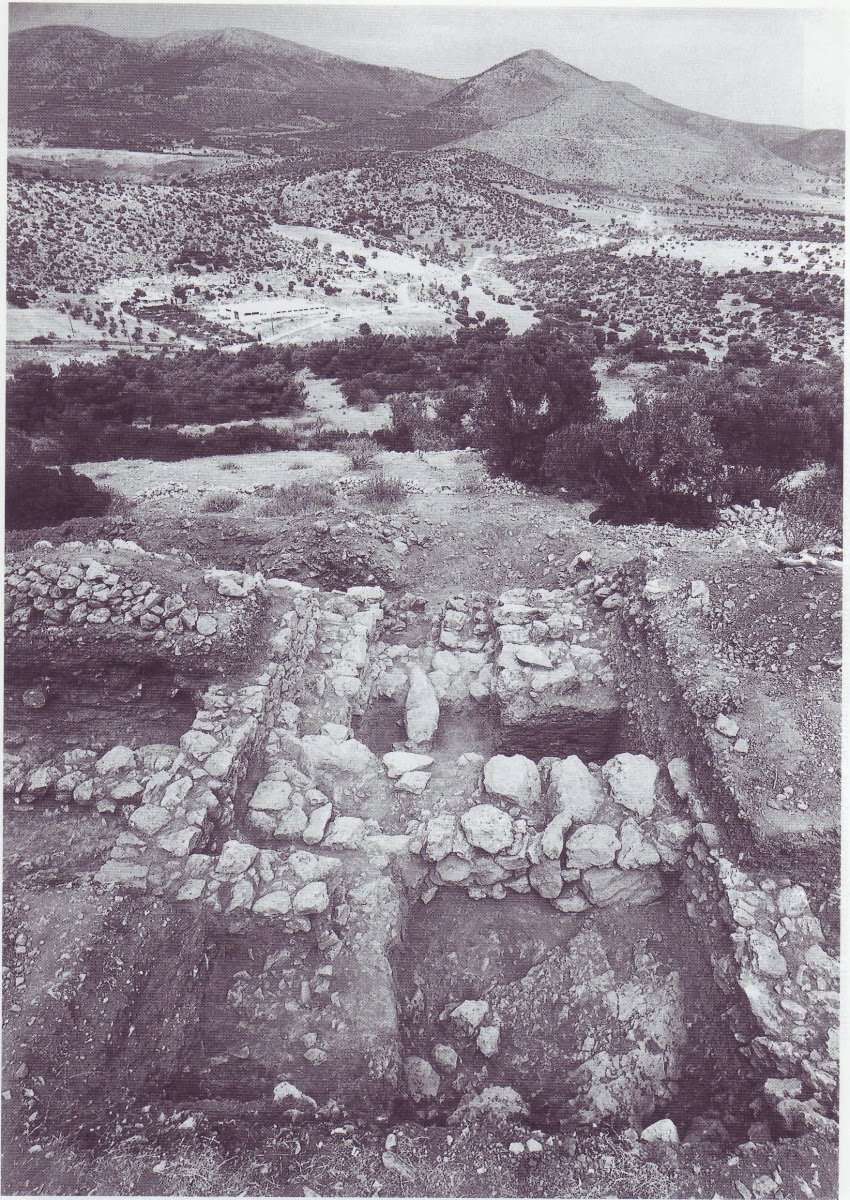 The Institute makes every effort to support young researchers as they embark on their careers. One way we do this is to invite them to give a lecture at the Institute about their research. When we can have a young researcher who is studying material from one of our archaeological projects this is a double win for us. Margarita Nazou, a Ph.D. candidate at the Institute of Archaeology, University College London, fits both categories. She has recently completed her dissertation which focused in part on the Final Neolithic and Early Bronze Age ceramic assemblages found at Kiapha Thiti, a prominent akropolis near Vari and Koropi in southern Attika. She will give the lecture entitled “A site with a view: Kiapha Thiti and its connections during the 4th and 3rd millennia BC” on Wednesday, March 5th at 7:30 PM in the Library of the Institute. 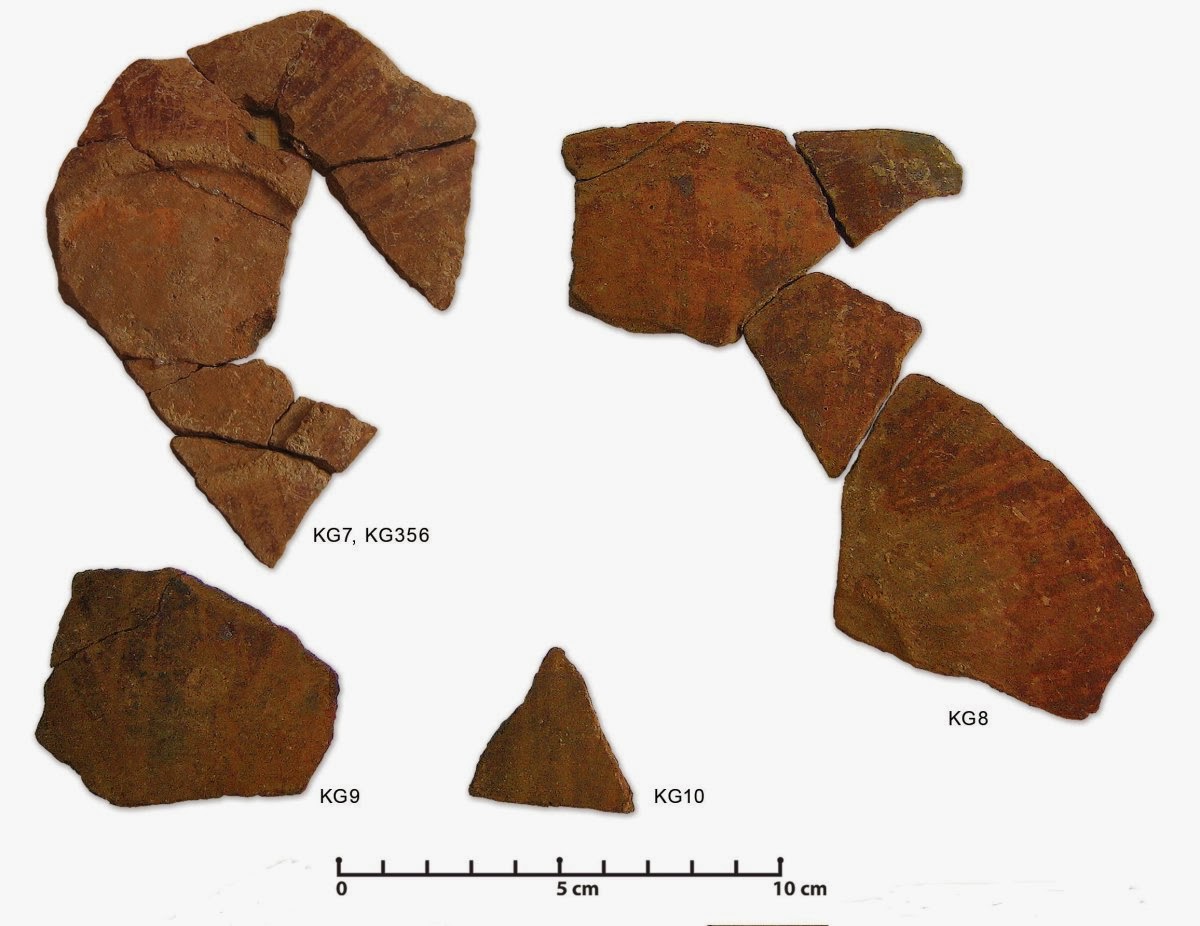 This lecture will discuss the earliest archaeological evidence from Kiapha Thiti (also known as Kontra Gliate). The excavations at the site, conducted by the Canadian Institute in Greece with the assistance of the German Archaeological Institute at Athens and the 2nd Ephorate of Prehistoric and Classical Antiquities of the Greek Ministry of Culture and Sport, yielded an important ceramic assemblage, dated to the 4th and 3rd millennia BC. Macroscopic ceramic fabric analysis revealed that the bulk of the pottery can be considered local, but there is also imported pottery from the neighboring island of Aegina, indicating maritime exchange among prehistoric communities. The ceramic repertoire is indicative of a wide range of activities at the site, such as eating, drinking, cooking and storage. The study of the pottery from Kiapha Thiti provides a glimpse into the lifestyle of the community, as well as its connections with neighboring areas.

Another chance to see the captivating performance of the entire Iliad of Homer!
For regular readers of this blog you may well recall from last spring my effusive review of the stunning performance of the entire Homer’s Iliad. I lamented at the time that you had missed an amazing theatrical experience of 5 hours where all 24 Books of the Iliad were chanted, sung and danced in a mesmerizing fashion on a minimalist but evocative set. The Polyplanity Productions presentation is directed by Stathis Livathinos based on a Modern Greek translation by D.N. Maronitis. I am pleased to report that it is back in Athens. It is in preview now and will run in March and April at the Chora Theater (Θέατρο Χώρα) in Kypseli at Odos Amorgou 20 (call 210 8673945 for more information and tickets). Since the performances here at the Athens Festival they have performed it to rave reviews in Amsterdam and in Piraeus. 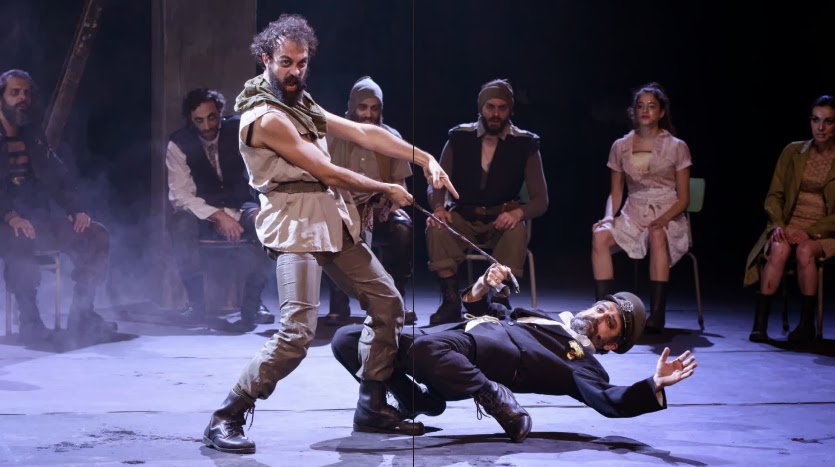 As they say, opportunity only knocks once. Well dude, it is now knocking twice just for you with the return of this stimulating production for a longer run in Athens. Both the structure and the underlying themes of the epic poem are laid bare before you when you view it acted out in its totality in one sitting. The choreography and martial arts movements alone are worth the price of the ticket. Everyone who claims to be a classicist at the very least should attend! Leave your gated worlds and risk a walk on the wild side in darkest Kypseli!!! If I have not convinced you to see the production, then check out their short trailer: http://vimeo.com/85238027.

Cordially,
David Rupp
Director
Posted by CIG-ICG at 10:20 AM