Join us on the excursion to Kiapha Thiti! And a Canadian Embassy documentary film screening

Spring is sprung and it is time to escape for a day from the urbanscape of Athens for the landscape of eastern Attica. On Saturday, April 5th we are venturing to visit the Neolithic through Late Bronze Age acropolis of Kiapha Thiti between Vari and Koropi. Our expert guide will be Dr. Margarita Nazou who has studied the Neolithic and Early Bronze pottery found during the Queen’s University excavations there. The acropolis had extensive Mycenaean fortifications, a sanctuary to the Nymphs, and a 5th-6th CE century church. While not a walk or a scramble it will take around 20 minutes to scale the heights. The views of Attica from every direction are worth the journey.

After such effort we will then go for lunch at the nearby Roumeli tavern. The menu has tasty food for every palate and budget. Fortified, we will then visit the well-regarded Domaine Vassiliou winery (http://www.vassilioudomaine.gr/english) near Koropi for a tour and wine tasting.

We will depart from the corner of Vasilissis Sophias & Gennadiou (near Evangelismos metro) at 09.00 sharp on the 5th and expect to return at approximately 17:00 to the same location.

The cost per person is €20 (Members/Friends of CIG: €15). This price includes transit by private bus, tour of site, tour of winery and the wine-tasting. The lunch not included. 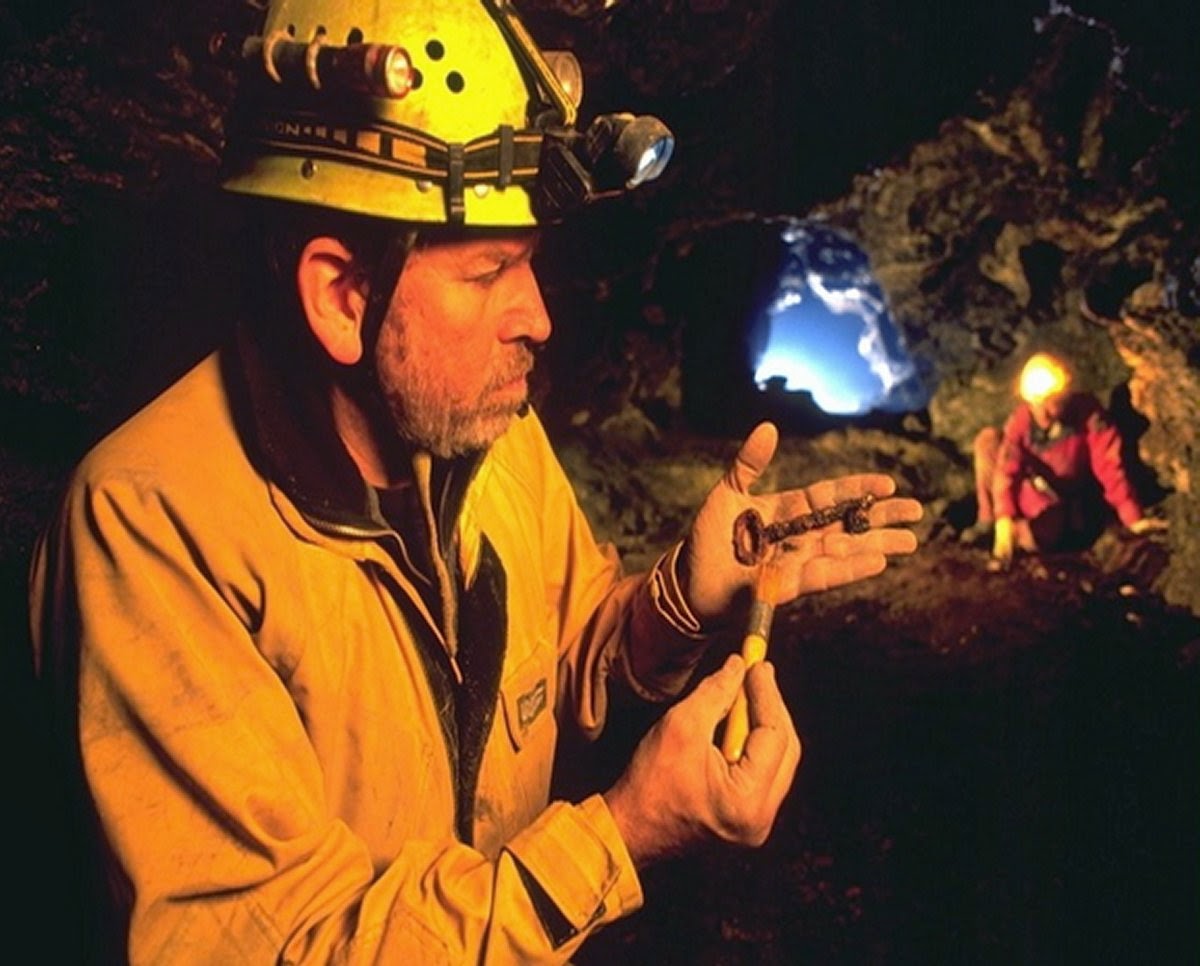 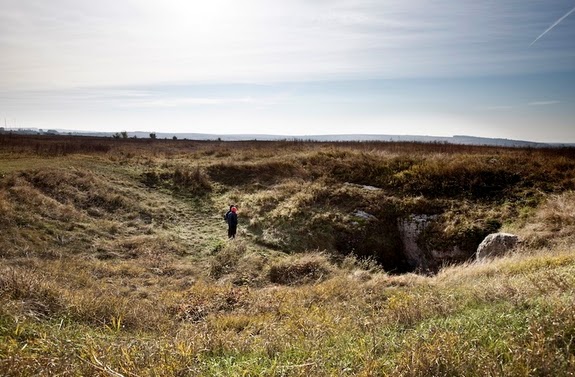 The award winning documentary film No Place on Earth by Janet Tobias commences with explorer and investigator Chris Nicola’s remarkable discovery that five Jewish families spent nearly a year and a half in pitch-black caves to escape the Nazis in southwestern Ukraine. This is the story of the longest uninterrupted underground survival in recorded human history. It goes back to 1942, when 38 men, women and children, seeking refuge from the war, fled to an underground world where no human had gone before. These five Ukrainian Jewish families created their own society where young men bravely ventured into the harrowing night to collect food, supplies and chop firewood. The girls and women never left. Held together by an iron-willed matriarch, after 511 days, the cave dwellers, ages 2 to 76, emerged at war’s end in tattered clothes, blinded by a sun some children forgot existed. Despite all odds, they had survived. 67 years later four of the survivors who now live in Montreal Canada and New York USA return to the Ukraine to say thank you to “the cave.” Learn more at: http://www.noplaceon earthfilm.com/

We look forward you to joining us at these two events!

Cordially,
David Rupp
Director
Posted by CIG-ICG at 11:10 AM