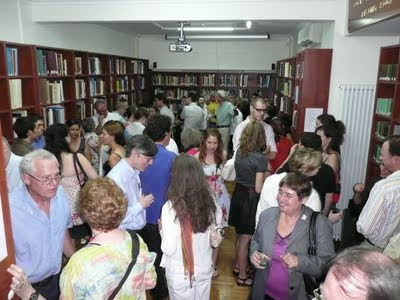 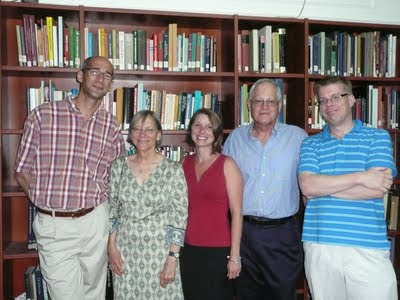 Cordially,
David Rupp
Director
Posted by CIG-ICG at 9:47 AM