Mea Culpa Matt! Welcome Tanner! and a Lecture on the History of Greek Bronze Age Archaeology 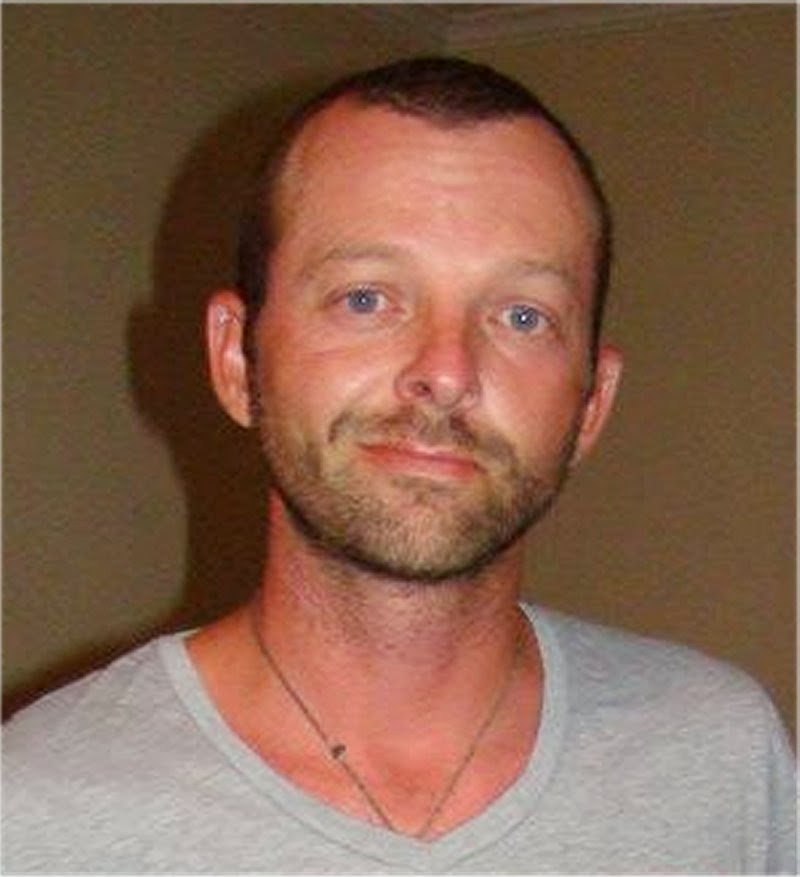 Mea Culpa Matt!
How could I have missed one of the Institute’s loyal, young stalwarts on the program of the recent AIA meetings??? Infallible I’m not, as Jonathan well knows! So with a mea culpa I wish to add to the CIG blog record Matthew Mather’s active presence on the AIA program.

Women and the Military in Greece and Rome Session:
Matthew P. Maher, University of Winnipeg: “Betraying Their Sex: Women, Warfare, and the Defense of the Polis”. 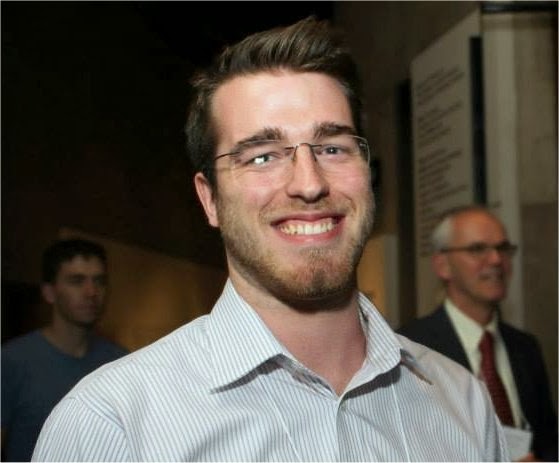 Welcome Tanner Rudnick!
Each fall, winter/spring and summer we are fortunate to have an undergraduate intern from Canada work with us at the Institute. This winter it is the University of Waterloo’s turn to send us a student for three months. A week ago Tanner Rudnick came to Athens. He is a 4th-year Honours B.A. major in Classical Studies with concentration on Ancient Greek and Latin. This is his first visit to Greece so everything is new, but familar!

His particular philological interests are in onomastics and toponomastics, especially in the widely Greek-speaking ancient Asia Minor. Since epigraphy plays a critical role in the study of such subjects he hopes to become acquainted with this discipline while here. Tanner’s ICT skills and experiences will come in handy as we work on improving the CIG website and continue to add imagery and features to the CIG Portal to the Past.

You will have a chance to meet him at our first lecture in early February, or sooner at the Red Lion!

The Beginnings of the Study of Early Helladic Greece
In the past few years there has been noticeable interest in examining aspects of the roots of contemporary Greek archaeology in the earlier 20th century, especially relating to the Bronze Age. One of the individuals who shaped the course of this research was Carl Blegen. His work in the Corinthia, at Troy and at Pylos set research agendas that are still today valid. Last spring there was a colloquium at the American School of Classical Studies at Athens re-evaluating his contributions.

One of the speakers at that colloquium, Dr. Ioulia Tzonou-Herbst, the Assistant Director of the Corinth Excavations of the ASCSA, will give an illustrated lecture in Greek on Monday, the 20th, at 6:30 pm for the Sylllogos Filon tou Istorikou Archaeiou tis Archaiologikis Iperesias. The title of her lecture is, «Ο Ανασκαφέας Carl Blegen στην Κόρινθο: Στρωματογραφία στις Αρχές του 20ου Αιώνα». She will examine how he developed his method of determining a site’s stratigraphy and its relationship to other sites in the short period of time while he was excavating the Early Helladic site of Korakou on the Gulf of Corinth coast, just north of Ancient Corinth. His formulation was the basis for the relative chronology scheme he devised with Alan Wace to divide up the mainland’s cultural evolution during the Bronze Age which is still employed today. As Ioulia is an excellent lecture-giver this should be an enlightening experience.

After the lecture the Syllogos Filon will cut their pita for the health, happiness and good fortune of the Syllogos and its members in 2014. Maybe you’ll find the flouri in your piece and receive the good luck gouri??? The lecture will be at the Historical Archive on Psaromylingou 22 on the cusp between the Kerameikos and the Psyrri Districts. The Theseio Train station is the nearest one.

The Institute's winter/spring lecture series and events will be announced shortly, Keep watching for the announcements!

Cordially,
David Rupp
Director
Posted by CIG-ICG at 11:47 AM