The Prehistoric Landscape of Thessaly Conceptualized


The first Institute lecture of 2014 will take place on Wednesday, February 5th at 7:30 PM in the Library. The speaker is our own 2013/14 Neda and Franz Leipen Fellow, C. Myles Chykerda (Costen Institute of Archaeology, University of California – Los Angeles). Myles passed this month (as they say with “flying colors”) his preliminary examinations. He now is embarking with vigor on the research for his doctoral dissertation. The title of the lecture, “Structuring Thessaly: Working Towards Finding Patterns in the Prehistoric Landscape”, reflects the subject that he will investigate. 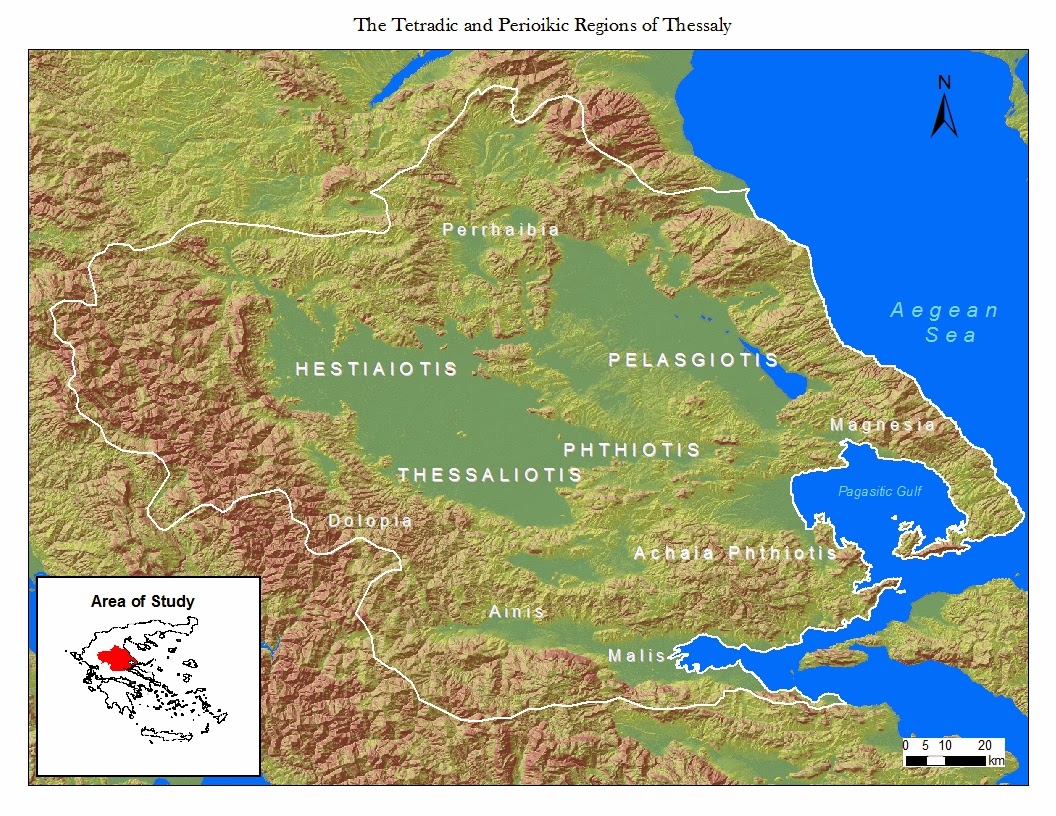 To quote Myles, “Pre-Classical Thessaly has largely remained a historical enigma, a fact recently highlighted by Emma Aston who states that in an attempt to piece together a vivid narrative of an ambitious Archaic Thessaly, the historian engages in a futile search for an alluring, yet intangible, illusion created from semi-mythical accounts recorded by later ancient historians.” 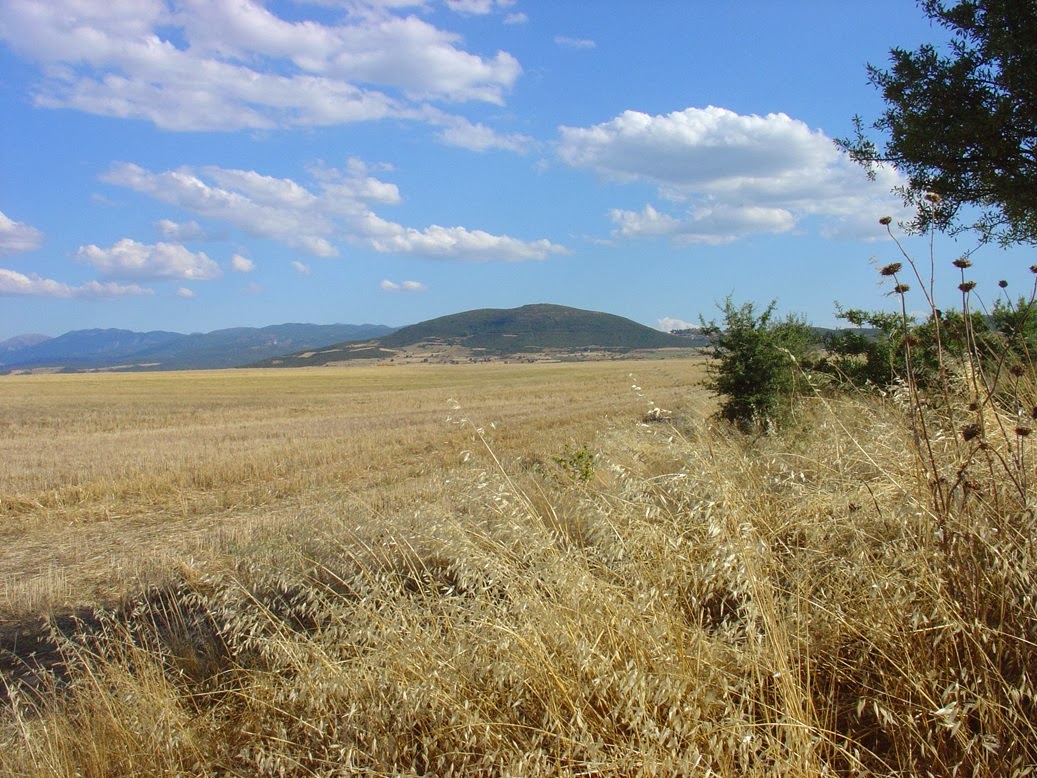 “In light of such a basic lack of recorded details, is it possible to further comment on the nature of early Thessaly? Indeed, a thorough study of the region’s landscape and human settlement patterns may reveal early human structures that will allow us to consider basic questions concerning the period’s distinct cultural form. What social factors were at play? Was the environmental situation of Thessaly a leading cause in the formation of a social order unique in Greece? Did settlement patterns and associated social memory of early periods, such as the Late Bronze Age, affect developments of the Early Iron Age and Archaic periods? These are all questions potentially addressed by a study of the archaeological landscape.” 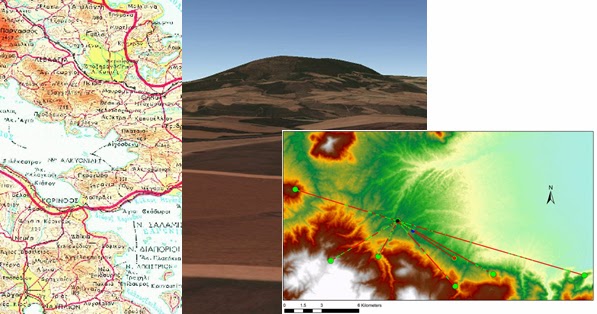 “Nested within the recent theoretical paradigm shift towards the ethnos as a unit of analysis, developed by authors such as Morgan, McInerney, Hall, and Graninger, this lecture aims to consider the means of addressing these questions and represents the theorizing which occurs at the beginning point of such a study. In proposing to investigate the early periods of Thessalian settlement, I shall investigate potential means of analyses, such as Geographical Information System methods, potential theoretical frameworks, comparative foils for a diachronic analysis, and suggest potential findings.”

The lecture promises to be an insightful and well-constructed prolegomenon to Myles' ongoing study of the settlement patterns of ancient Thessaly from a variety of analytical perspectives.

After the lecture we will have our annual cutting of the Institute’s (Vasilo)pita for the New Year. The lucky person who finds the flouri in her/his piece not only will have good fortune for the entire year but also have a gouri as a reminder of this fact.