The annual Open Meeting of the Institute will take place on Tuesday, May 21st at 7:00 PM in the Italian Archaeological School at Odos Parthenonos 14 in Makriyianni. I will report on the activities of the Institute in 2012/13 and the fieldwork carried out in 2012 under CIG’s auspices. The excavations at Eleon in eastern Boiotia and at Kastro Kallithea in southern Thessaly are the focus of my presentation. 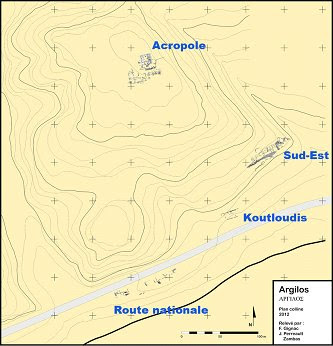 This year the Invited Lecture will be given by two individuals, not one! Prof Jacques Y. Perreault (Université de Montréal) will speak on the results of the Greek/Canadian excavations in the lower city at ancient Argilos in Macedonia. His research colleague and the Director of the excavation, Dr. Zisis Bonias (Director Emeritus, Ministry of Culture) will focus on the work on the Akropolis. The title of the joint lecture in French and in Greek is, “Argilos, colonie d’Andros (VIIème-IIIème siècles av. n.è): Grecs, Thraces et Macédoniens sur le littoral nord-égéen”.

We look forward to you joining us in person or via live streaming on the 21st! 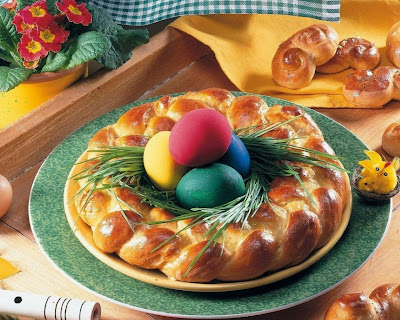 Pascha Recess
The Institute will be closed for its two-week Easter recess from this afternoon, April 26th, until Monday morning, May 13th. Jonathan is heading to Sicily, Gino is traveling to Ioanina and my family is going to Crete. So that you will have something to read on the two Fridays that we are closed we’ll have as guest bloggers, Alisha Adams and Angus Smith.