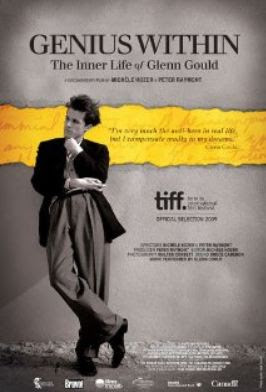 Our much awaited annual Canadian film night will take place on Wednesday evening the 13th. This year we will show an award winning documentary from 2009 of the life and music of the internationally acclaimed pianist Glenn Gould. As the film’s website (http://glenngouldmovie.com/) says, “Genius Within: The Inner Life of Glenn Gould weaves together an unprecedented array of never before seen footage of Gould, photographs and excerpts from his private home recordings and diaries plus personal interviews with Gould’s most intimate friends and lovers, some who have never spoken about him publicly before, to reconstruct his thoughts on music, art, society, love, and life.” This 109 minute film in English was directed by Michèle Hozer and Peter Raymond.

Come and join us for an injection of pure, unadulterated Canadian content into your thirsty soul!!! 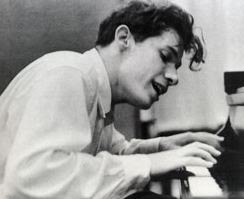 CIG is growing in Quebec!
The Institute is an organization that was founded in 1974 to support and to promote the research interests of Canadian scholars in Greece as well as to facilitate the interactions of Canadians and Greeks on a bicultural level. The Institute’s membership comes from a mixture of institutional and individual members throughout Canada. I am pleased to announce that our institutional ranks in the Province of Quebec have been joined by John Abbott College (or CEGEP John Abbott) as a Category B institutional member. Professor William (Bill) Russell of the Department of History and Classics is the organizing force here. We welcome them warmly to CIG and look forward to working with Bill, his colleagues and their students.

The Institute now has 13 Category A and 3 Category B Institutional members. We encourage other academic institutions in Quebec as well as in the other provinces to swell our ranks!

Cordially,
David Rupp
Director
Posted by CIG-ICG at 10:07 AM